Life is better with vertical farms 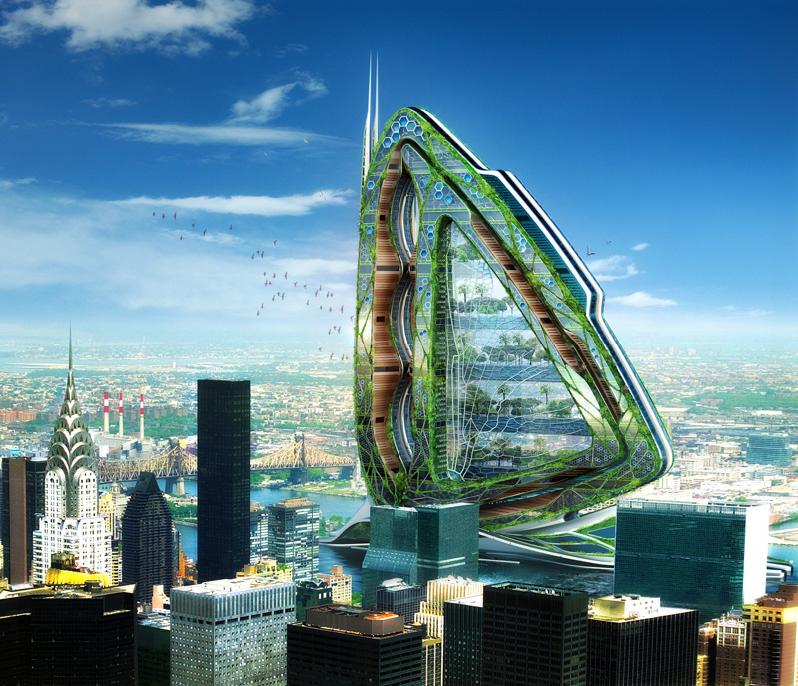 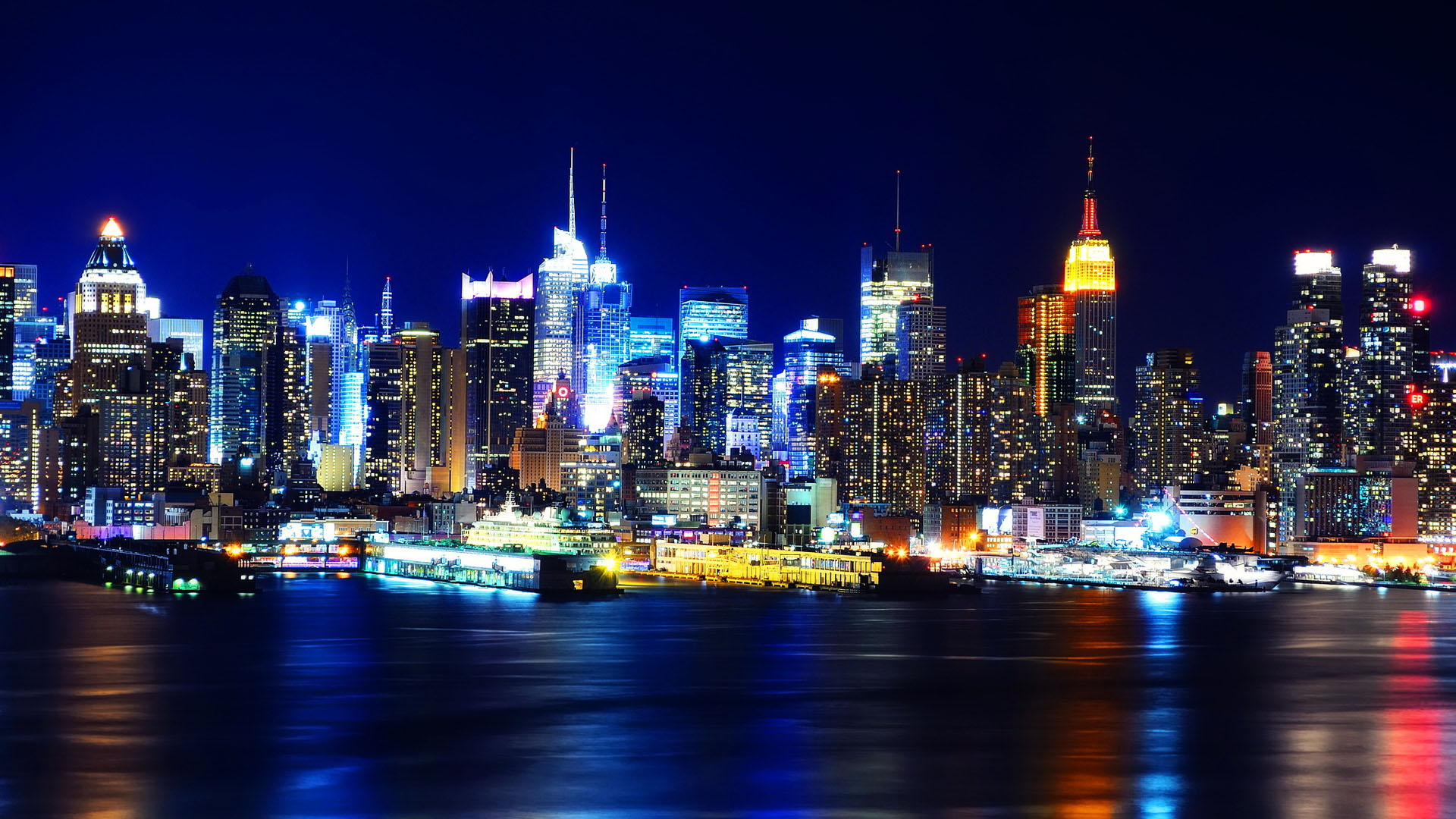 The United States gubernatorial elections of 2014 will be held on November 4, .